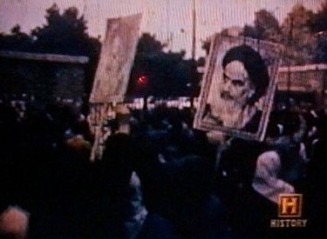 These names are the Americans who were held in secret by Canada. I took this off a video of the Iranian Hostage Crises entitled, “444 Days In Iran” 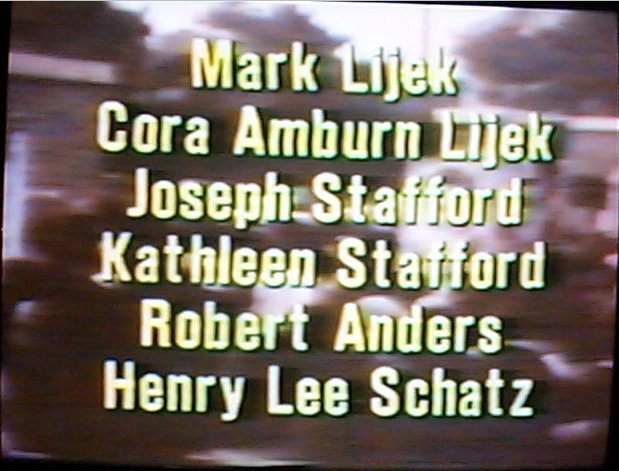 Here is a photo of those Americans. I will sort out who is who later in another update of this web site.

This photo speaks volumes. Yes, THANK YOU CANADA, for what they did in saving our people’s lives! 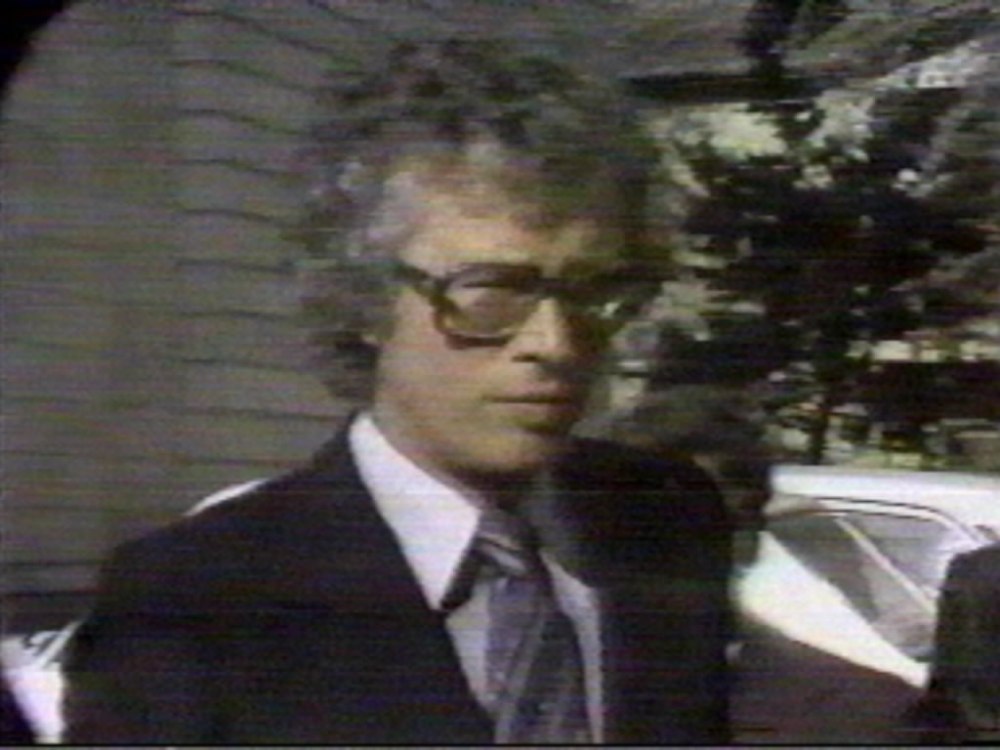 President Ronald Reagan presented a medal to the Canadian Ambassador to Iran, thanking him for what he did. Here is a historical account of that presentation:

The President. I wonder what would happen if I said that in trying to express our gratitude, I was now going to talk for about 55 minutes. [Laughter] No, I’m not. But the 444 days of the hostage crisis were trying times for this country, and they were not a time of which any world citizen can be proud. What the Iranians did was a breach of international law and the rules by which states live together.

Against the background of those difficult days, however, several acts of individual heroism reminded us of man’s nobler sides. There was the courage of those participating in the daring rescue mission, some of whom gave their lives.

We’re today honoring another act of courage, this one with a happier ending in which the courage and ingenuity were rewarded by success after 79 days. I’d like to sketch briefly the events of those 79 days, to describe not only Ambassador Taylor’s courage but also the contribution of all the Canadian Embassy personnel in Tehran and the Canadian Government in Ottawa.

Four days after the storming of the American Embassy, Ambassador Taylor received a call from five Americans who had escaped from the Embassy when it was overrun. They were hiding, but they were afraid that they’d soon be discovered and captured. Ambassador Taylor immediately recommended to his government in Ottawa that Americans be given shelter. Without any hesitation, the Canadian Government granted the permission. Two days later, the Americans were taken to Ambassador Taylor’s residence and that of another Canadian Embassy family, the John Sheardowns. Two weeks later, another American joined his five compatriots. For 79 days, they lived there pretending to be visitors. I understand they’re the best-read and the most skilled Scrabble players in all of North America.

There were several tense moments in the weeks that followed. At one point, an article was imminent in a Montreal paper which would have disclosed the story of the sheltered Americans. In an admirable display of responsibility, the journalist who had written the article agreed to withdraw it from publication. However, from this article, and more immediately from an anonymous phone call to the Taylor’s residence asking to speak to two of the escapees, Ambassador Taylor knew that the chances of his guests being discovered were high.

Finally, on January 28th, 1980, the Americans packed the bags that were given them by their Canadian hosts with the clothes also given to them. Using their Canadian passports, they flew out of the country. Ambassador Taylor and three others of his staff saw them off and then left themselves. Even this brief outline of those 79 days highlights what a team effort it was.

The Canadian Department of External Affairs in Ottawa and the Canadian Cabinet responded with speed and decisiveness to help an ally. Ambassador Towe is here today representing the Canadian Government. The U.S. State Department is represented today by Ambassador Stoessel, and there were others who were working at the State Department during the crisis who played a part with discretion and skill. And here today also is Representative Daniel Akaka, the sponsor, and several of his co-sponsors, of the legislation which resulted in the gold medal which I am going to present today.

Also present today is Lee Schatz, one of the six whom the Taylors rescued, as well as Bruce Laingen and Victor Tomseth, who had to wait a little longer before they could come home.

Mrs. Taylor is here with her husband and was directly involved with him in this deed. She shared the risks. She did much of the work. It was at her residence that several of the Americans were actually staying. And, finally, it’s my great honor to present the medal to Kenneth Taylor whose valor, ingenuity, and steady nerves made possible this one happy chapter in the agony of those 444 days of hostage crisis.

Major Kline. The medal is inscribed by an “Act of Congress, March 6, 1980. Entre amis, appreciation for the noble and heroic effort in the harboring of six United States diplomats and safe return to America. Thank you, Canada.”

The President. Ambassador Taylor, it’s a great pleasure to present this medal to you on behalf of the American people, who are grateful to you and grateful to our neighbor, Canada.

Ambassador Taylor. Thank you. Thank you very much, President Reagan. I’m very honored to receive this recognition on behalf of all Canadians who participated in whatever we could contribute to the welfare of the U.S. citizens.

I think what I’d like to say is best expressed by Honorable Frank Annunzio, chairman of the committee, during the course of Representative Akaka’s resolution. That is, he said, “To me, the medal represents the gratitude and thanks of every American not only to Ambassador Taylor but to his staff, the Government of Canada, and indeed every Canadian.” And it’s in that sense that I’m very honored to receive the medal.

At this time, it’s a very perplexing and unique situation to be a diplomat. At the same time as serious questions are being asked as to the validity of the career as opposed to earlier times, there are some who are challenging the very right of diplomats to convery their country’s message and attempt to create international disorders such as we experienced in Tehran. It’s therefore very reassuring and a sense of pride to all diplomats to have seen the dignity and professionalism with which U.S. citizens in Tehran conducted themselves and also the unselfish courage and heroism of the eight who lost their lives attempting to right the balance.

The presentation of the Congressional Gold Medal, President Reagan, not only means a great deal to myself and my family, but I think it underlines the very unique and very special relationship between Canada and the United States.

The United States faces the rebuffs of history with patience, determination, and a search for justice. For this, you have gained the everlasting respect of all Canadians. Moreover, your generosity, great generosity to all, your tolerance, cements the long-lasting and precious friendship which Canadians and United States citizens share.

Thank you, again, for this recognition. I speak on behalf of Canada, and I can say and sum it up that we’re very fortunate, and we relish that, cherish our neighborhood relationship with you.

Note: The President spoke at 3:35 p.m. at the presentation ceremony in the Rose Garden at the White House. Maj. John P. Kline, Jr., Marine Corps Aide to the President, read the inscription on the medal. Peter M. Towe is the Canadian Ambassador to the United States, and Walter J. Stoessel, Jr., is Under Secretary of State for Political Affairs.

Click here to view a video from 1980 that explains the hostages point of view during their captivity.

Please note, this video was made while it was still classified that American CIA had gone to Iran with their paperwork.
This video gives much credit, and rightly so, to the Canadian Embassy staff members.